Two members of the Boxshop team have celebrated employment milestones with the company recently.

“We’ve got a great team of people at Boxshop, lots of whom have been with the business for many years, and it’s wonderful to be able to recognise significant work anniversaries,” said Alison Milligan, Head of Operations, Boxshop. “Both Ryan and Martin play important parts in day-to-day Boxshop operations, and we wish them continued success within our team.”

Ryan joined the Company in 2012, initially undertaking a summer job in the assembly department. He was then offered the opportunity to commence an apprenticeship in Electrical Engineering which he completed and gained his HNC. He is currently completing his ILM Level 4.

Martin Traynor joined Boxshop in 2007 after transferring from Merlin Packaging, a packaging company acquired by Boxshop. Martin has vast knowledge in both printing and die-cutting and is now in a senior supervisor support role, working with floor supervisors to maximise operational efficiencies.

Alison concluded; “Both Ryan and Martin have reached these milestones with very different career journey’s which highlights the support that Boxshop gives to its employees and their career progression.” 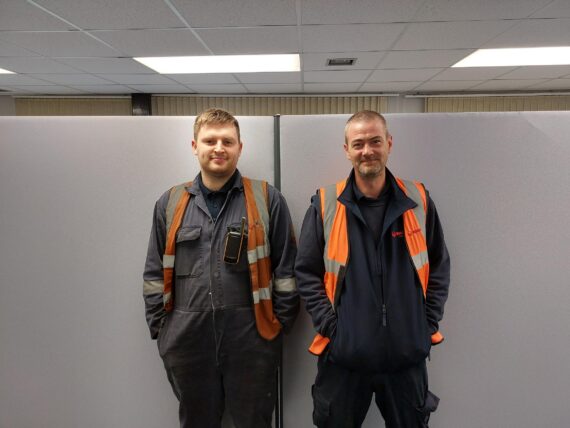 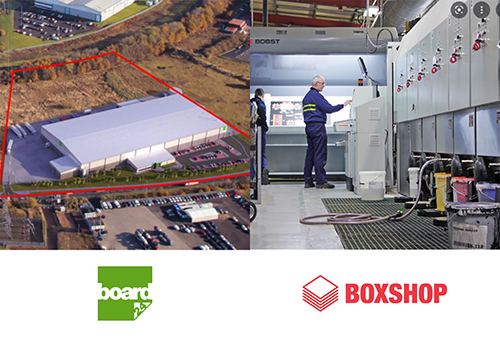 How corrugated packaging supports the Scottish Food and Drink Industry 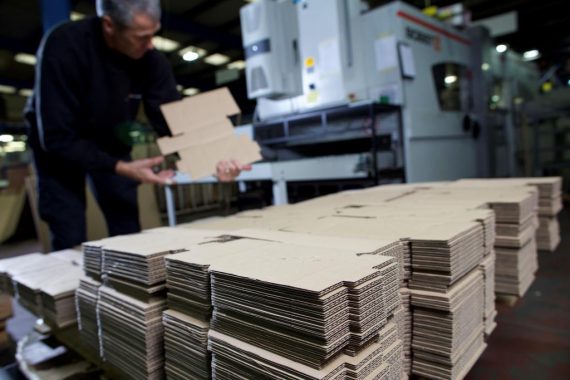